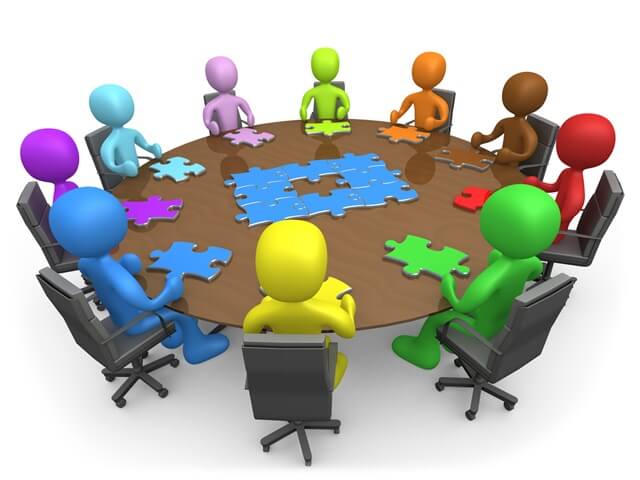 The Lean Six Sigma strategies require that many things in a company are changed. These changes are designed to help make improvements, but unfortunately, they don’t always occur overnight. Many people on leadership teams focus on the long term benefits of a given change, without really considering how it will impact employees immediately, or what type of push-back there may be.

Managers often mistakenly think that they can just force these changes through, since they are the boss and the employees need to follow the rules. While it may be possible to get employees to follow directives, that is not the same as getting them to actually support the changes, which is how long term success is achieved. The phrase often used for this is “culture change” because it requires that everyone shift the way they are looking at any changes.

A lot of planning goes into making any sort of changes for a six sigma program. One of the things that should not be overlooked is what types of opposition the change is likely to bring. Most people don’t like to have changes forced on them, and they will push-back, without even considering whether or not the change will be to their benefit.

With this in mind, leadership teams should take the time to think about what types of objections employees will have, and why. Figuring these things out ahead of time will allow them to present the changes in a way that also addresses these concerns.

When presenting the change to the employees of a company, it needs to be done in the proper way. Simply dictating what changes will be made, for example, will immediately cause people to resist the change. Instead, present what types of problems the changes are going to address. Show why the new way will benefit everyone, including the employees, in the long run.

In most cases, the changes will directly impact the employees to a much greater extent than it will the management team, so it is critical that the employees understand why the change is being made.

When presenting the change, don’t make the mistake of trying to hide or gloss over the difficult parts of the change. Instead, tell the employees about it openly and honestly, while also focusing on why it will be well worth it in the end. If management attempts to hide the difficulty, it will only cause employees to resist the change more when they figure it out on their own.

Leadership teams need to know that there are many different ways that people can be influenced. Simply giving a motivational presentation, for example, might be enough to get the support of some employees. Others, however, won’t be moved by this type of thing. Think of all the different ways to influence people, and meet them at every point possible. Whether it is training, rewards, increased autonomy, purpose, or any number of other factors, try to meet people in ways that will influence those most.

When attempting to change the culture and get everyone to support changes that are being made, don’t be afraid to make adjustments as time goes by. Even the best of plans will often need to be modified as new information is gathered. When implementing a change, make sure it is clear that the management team is open to suggestions at every phase of the change.

Show that this change is not just being done for the sake of change, but because the leadership team truly wants to get the best possible results in the facility. Listening to suggestions and making adjustments is a great way to ensure everyone feels like they are part of the team, which means they are more likely to work together for success.