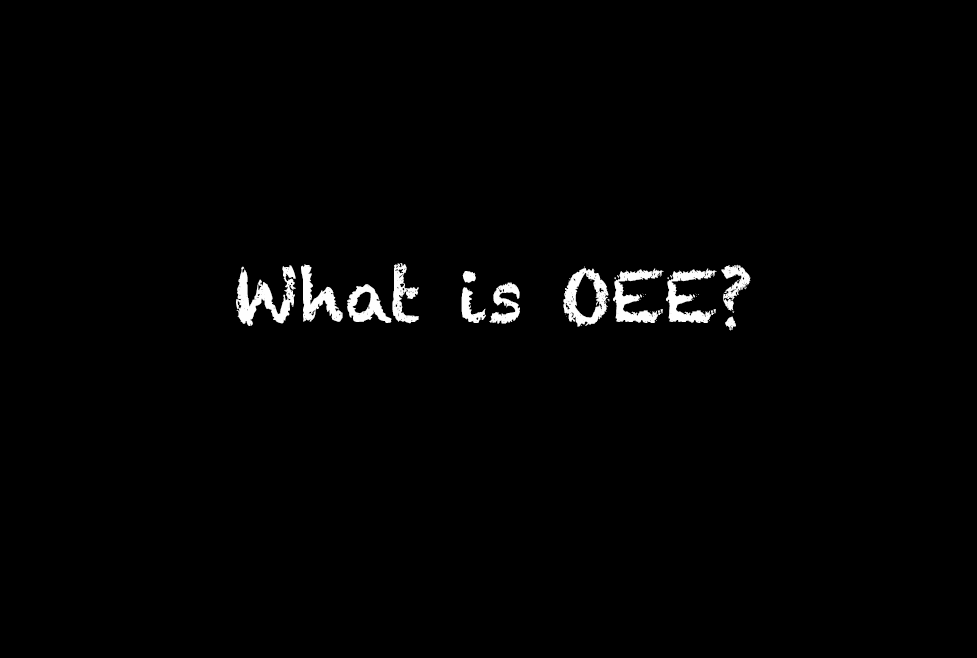 OEE is an acronym that you’ve likely heard used quite a bit if you work in or around manufacturing facilities. It stands for Overall Equipment effectiveness, and it is a hierarchy of metrics that is used to help evaluate how effectively a specific manufacturing operation is being utilized. It was developed in the 1960’s by Seiichi Nakajima, who based this series of metrics on the Harrington Emerson School of through on labor efficiency.

To put it in simple terms, OEE is a best practices metric, which can be used to help identify how much of the time that is supposed to be going into production is actually productive. For example, if an area has an OEE score of 100%, it is operating perfectly. There are no defective parts, no downtime, and the parts are being pushed through as fast as is possible. Of course, a 100% OEE score is virtually impossible to attain, but that should be the goal of any facility that uses this measurement. 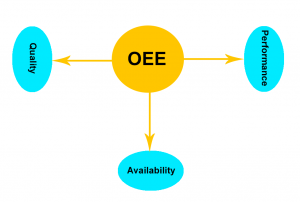 What is Overall Equipment Effectiveness Used For?

OEE can be used to set a baseline level of production where a facility is operating today. This is often done just prior to making any sort of change to how things are done, whether that be the implementation of new workflow items, or an adjustment to the focus of a facility. By setting the baseline with OEE, you will have something concrete to compare future performance to.

OEE can also be used to set a benchmark, from which you can compare your facility to that of another facility. This is often done to measure companies against competitors, or to identify which facilities within one company are operating at peak efficiency.

There are several industry standards that are in place for benchmarking with OEE. The following are standards used in manufacturing industries. Of course, a score of 100% means that you are running with perfect production. Facilities that operate at 85% and above are said to be running a world class company. When operating from 60-84%, the company is said to have a typical OEE score. Finally, any company that operates at 40% or lower is running at low efficiency. These are fairly large categories, but they are used to help identify the current positioning of a given company.

These ratings can be very helpful in encouraging improvement. If, for example, a company is running at 55%, they can set some goals on how they will get themselves up over the 60% mark within a certain period of time. Once they’ve achieved that, they can create new goals on how they will make it to the world class level. This helps to create an environment of ongoing improvement, and a focus on perfection.

How is OEE Calculated 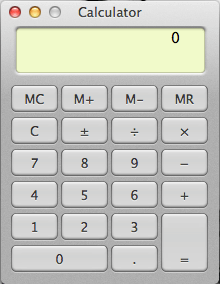 OEE can be calculated in several different ways. One of the simplest ways of calculating a score is by following the formula, (Good Pieces x Ideal Cycle Time) / Planned Production Time. With Good pieces being any piece that is manufactured without defects, ideal cycle time is the theoretical fastest possible time to manufacture one piece. The planned production time is the total amount of time that the production asset is scheduled for production.

You can also calculate an OEE score following a more complex, but also more accurate methodology. It uses the same general formula as the above mentioned way, but it gives a fuller understanding of what waste exists in the process by breaking it down into three different categories. Availability, Performance and Quality. Each of these areas measure different types of waste, such as:

OEE can be a fairly concept to get a grasp on, and can be implemented very quickly. Like many methodologies like this, however, you can also delve much deeper into identifying exactly where waste is occurring and help to eliminate it. This is especially helpful when getting into the 80+% rating and every little improvement becomes critical.