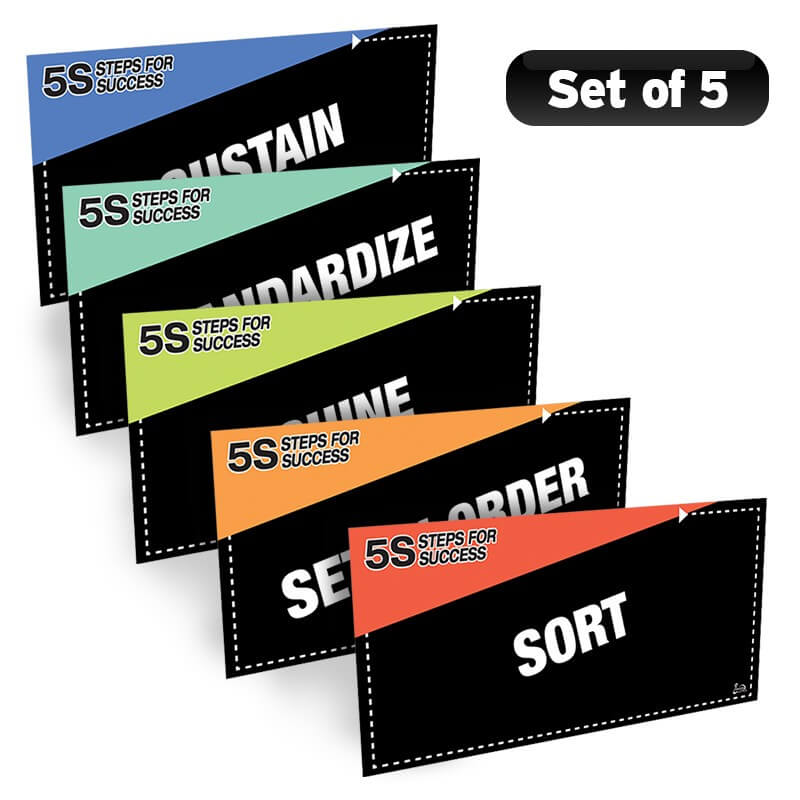 The production methodology known as 5S was developed by the Toyota Motor Company, and used for organizing, cleaning, developing and sustaining their productive work environment. Introducing 5S to beginners, who aren’t familiar with it can be difficult at first, because there is so much to learn. Hitting the most important points, however, is typically going to be sufficient to get them pointed in the right direction. From there, ongoing learning and experience will help them to master the concepts associated with 5S. 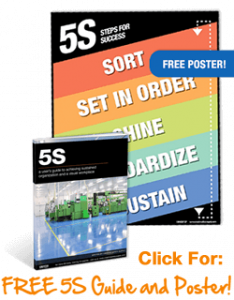 Given the name of this methodology, it is clear that starting out by giving beginners a simple overview of each of the 5 S’s is the best place to begin. This very brief overview will provide the basics in a way which will make sense to those who haven’t had experience with 5S:

This simple introduction should be enough to get any 5S beginner started. Once they are familiar with these quick definitions of the 5 S’s, they will be able to function in a 5S environment, and they will also be ready for future training. Like learning anything new, it will take time and effort, but with a good foundation, anyone can learn the 5S methodologies.